Ukraine is  a modern country Europe. Ukraine borders on Russia, Belarus, Poland, Moldova, Slovakia, Hungary, and Romania. It’s washed by the Black Sea and the Sea of Azov . Ukraine has the Carpathians and the Crimean Mountains. The Carpathians is the natural mountainous boundary of Ukraine. They are covered with mixed forests of pine, fir, beech and oak trees.

The Dnieper is the main river of the country, third longest river in Europe.

The population of our country is about 46 million people. Besides Ukrainians the representatives of many other nationalities live there: Russians, Jews, Belarusians, Moldavians, Romanians, Greeks, Tatars, Poles, Armenians, Germans, Gypsies and other ethnic minorities. They contributed to Ukraine’s culture and history.

Ukraine is developed industrial and agricultural country. It’s rich in iron ore, coal, natural gas, oil, salt and other mineral resources. Ukraine has such branches of industry as metallurgy, machine-building, power industry, chemical industry and agriculture. Scientists of Ukraine make their contributions of important discoveries and inventions to the world science.

Ukraine has a rich historical and cultural heritage. There are many higher educational establishments, theatres, libraries, museums, art galleries in Ukraine. It’s also famous for many outstanding writers, poets and musicians.

Ukraine is a member of the United Nation Organization and takes part in the work of many international organizations. 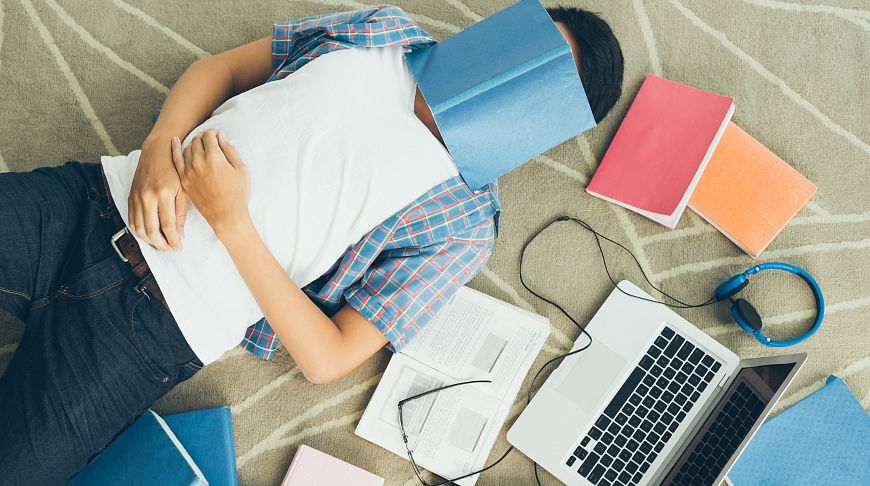 Ukraine is in the TOP-10 countries, where the most foreign students are enrolled. To get a bachelor’s degree here, students need to gain knowledge in the alma mater for four years. After finishing the course, the graduate is given a diploma of higher education of the state standard. With him, you can go to your homeland or continue your education for the qualification of a specialist or a master.

Most often in large groups students from Africa and Central Asia come to Ukraine. In addition, young people from  Poland ,Norway ,Malasia,India, Pakistan, Egypt, Turkey and a number of other countries aspire to get here.

More information about Ukraine write us .